Escondido Partners with Palomar College for an East Valley Library 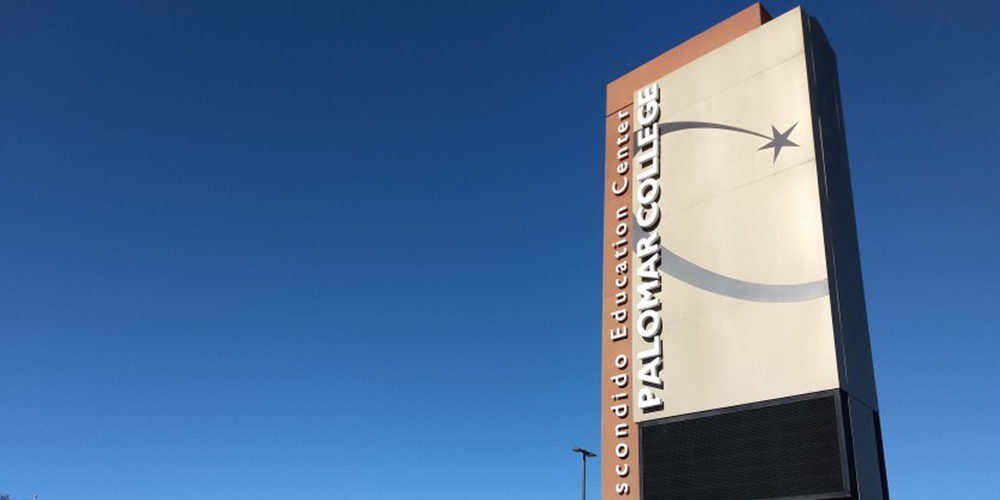 A public library is back in Escondido’s East Valley, nine years after the city’s official branch shut down to save money at the height of the Great Recession.

The Escondido City Council last week unanimously voted to enter into an agreement with the Palomar Community College District to promote library services already available to the general public at the college’s Escondido Education Center on East Valley Parkway near Midway Drive.

The signing of the Memorandum of Understanding, which was approved last month by the college district’s directors, triggers a funding commitment of $25,000 from the Escondido Library Foundation, which will be used to purchase new furniture to improve the comfort and usability of the Ernest J. Allen Library.

Other improvements that the college will make include a redesigned layout of shelving and service desks to improve the functionality of the library space, improved Wi-Fi capabilities, and new signage on the campus directing people to the library.

The closure of the East Valley Branch of the public library in 2011 was very controversial. Thousands signed petitions and some claimed that the city was discriminating against its Latino population, much of which is concentrated in the eastern part of the city and used the branch regularly. The council justified the closure saying it was simply a luxury the city couldn’t afford during tough financial times.

When Paul McNamara replaced Mayor Sam Abed following the 2018 election, one of the first things he did was to begin discussions about an East Valley library.

“It’s a no-brainer,” Councilman John Masson said. “It’s one of those things we should have done years ago.”

“One of the most notable heartaches I ever had as an elected official in the city was the loss of the East Valley Community Branch library,” said Councilwoman Olga Diaz, who voted against the closure. “… I’m very proud to support this and very eager to see future advancements in how we collaborate and what kind of programming we do to make sure the community knows the building is available to them to access.”

Under the terms of the arrangement, the library, located at 1951 East Valley Parkway, will make available borrowing privileges to community members 18 years or older at no cost with a valid photo ID and proof of current mailing address. A Palomar College library card, not an Escondido library card, will be issued to those who request one.