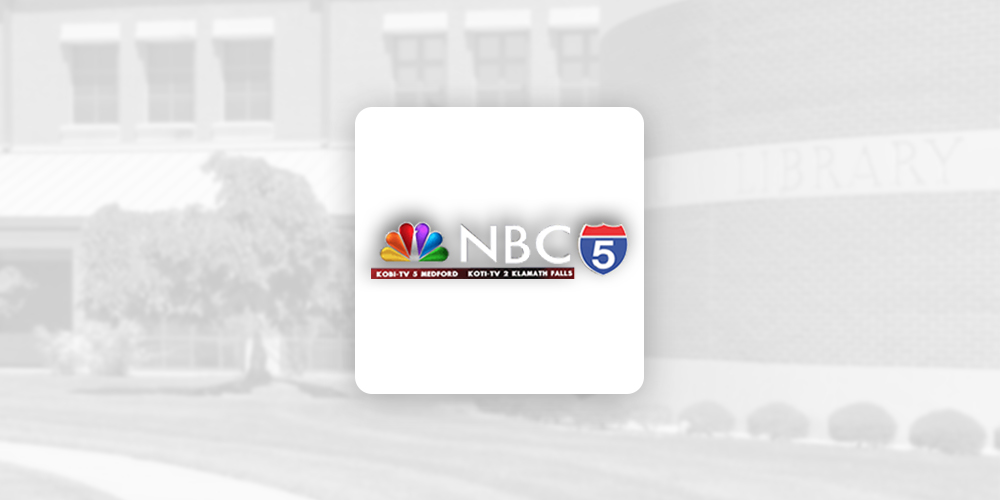 MEDFORD, Ore.– Superheroes to supervillains, sci-fi to fantasy and everything in between, you could find it all this weekend at Medford Comic-Con.

Sunday was the event’s final day and hundreds of people came to downtown Medford- many of them in costume.

This is the event’s fifth year. Organizers and attendees both say – it’s the biggest so far.

“The Rogue Valley, in general actually, is a place where a lot of fans exist but they never have really gotten the chance to get together and do something like this before,” said Cordelia Nelson, an attendee who’s been to every Medford Comic-Con. “I feel it’s a really great opportunity to get the community together.”

Officials estimated around 20,000 people were expected to visit Medford Comic-Con throughout the weekend.