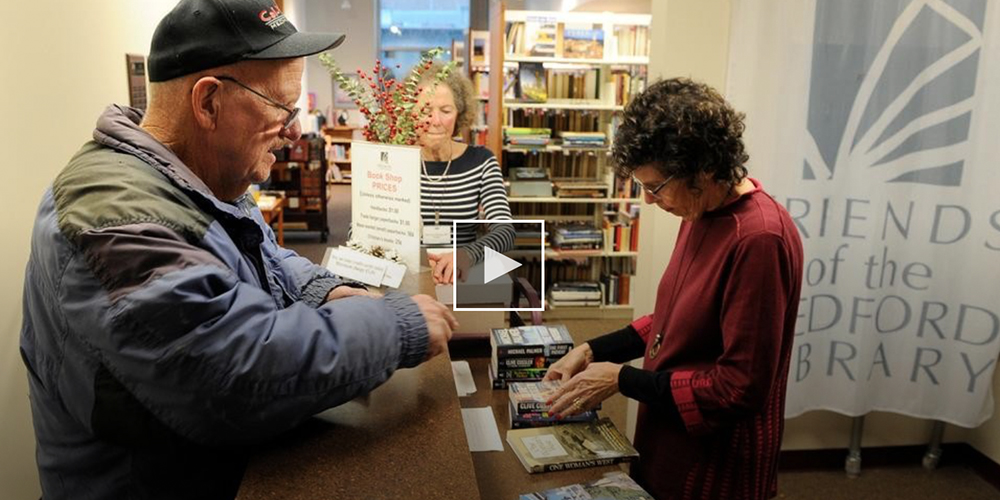 A 13-year agreement with a Maryland company to run Jackson County’s 15 libraries will end June 30, 2020, in an effort to regain more local control over their operation.

Operations of the library have been managed by Library Systems and Services LLC of Rockville, Maryland, since 2007 after the libraries were closed by Jackson County during a budget crisis and then reopened six months later.

“The contractor has done an excellent job,” Miele, a 30-year library patron, said. “I hope the new arrangement could be as efficient as the contractor.”

On Dec. 13, the library district sent Library Systems a letter informing the company that the existing five-year contract would not be renewed once it expires on June 30, 2020.

“It’s our feeling that we need to do more toward running our own library system,” said Susan Kiefer, board president of the Jackson County Library District. “It’s about local control.”

She said it’s possible some of the services that Library Systems now performs could be renegotiated under a new contract.

“There’s a lot of work to do before everything becomes clear,” Kiefer said. “We could still contract with them to provide certain services.”

Human resources and technology services are two possible areas that could be negotiated with Library Services or another company.

Kiefer said the library district board has been more than satisfied with the performance of Library Systems.

“We’re more happy now than two years ago,” she said.

At the time, Library Services was criticized by the district board over low salaries after the company was taken over by Argosy Private Equity in 2015.

Kiefer said the board has been satisfied with the maintenance provided by the county.

To prepare for the change of ownership, the library district has undertaken a five-year capital improvement budget to replace heating and air conditioning systems in some of the buildings.

Kiefer said the board hopes to expand library hours but not until 2020 because there’s a lot on the district’s plate with ending the contract, a capital improvement program for the branches and taking over the buildings.

Maureen Swift, a former board member and current board president of Friends of the Library, said she welcomes the changes and the direction the library district is moving.

“We have a lot of really great employees, and I’d really like to see them prosper in Jackson County, and I think we stand a better chance of doing that if we have local control,” she said.