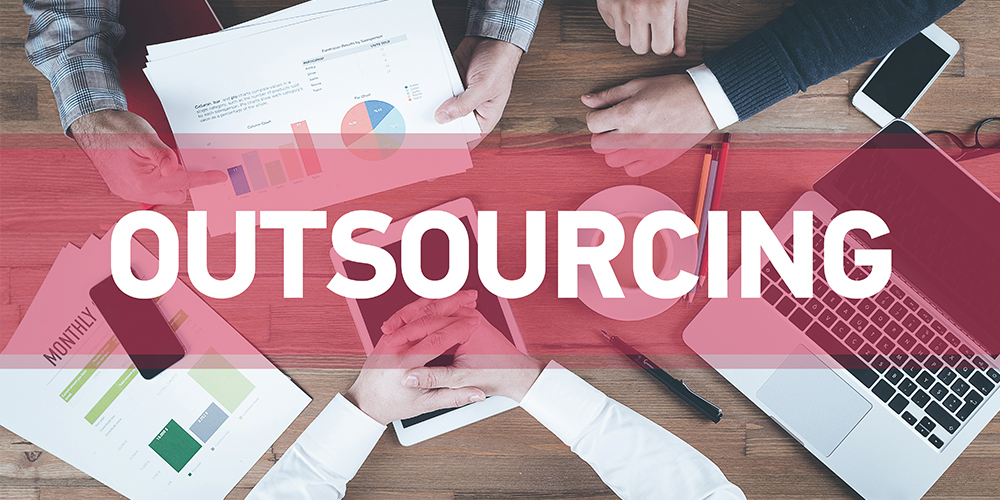 The results also indicated a preference for local governments to consider new ways of delivering services. For example, 53 percent of these registered voters said hiring private companies to provide government services is “mainly a good thing.” Regarding public libraries in particular, and after they said they were informed on the issue, 47 percent of respondents stated they would support local government hiring a private company to provide library services.

Other highlights from the survey include:

Says Chris Ourand, vice president of marketing at LS&S, “While the data shows satisfaction in some areas it was not universal. Cities and counties need the private sector to help them with service delivery, and citizens are open to that.” Indicate

Continued Ourand, “Libraries have become much more than book providers; they are community centers where people use technology to take courses and find jobs, enjoy recreation and learn in a group setting. Unfunded pensions and proposed federal budget cuts threaten this, and we encourage local governments to bolster their libraries with long-term, private-sector solutions.”